Engaging the World: The Jesuits and Their Presence in Global History

Home/News and Blogs/Engaging the World: The Jesuits and Their Presence in Global History
Previous Next

Engaging the World: The Jesuits and Their Presence in Global History 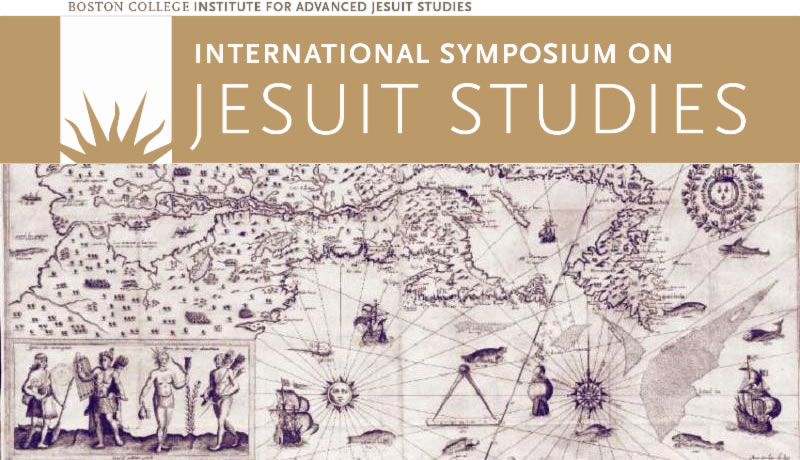 Co-organized by the Institute for Advanced Jesuit Studies at Boston College and Brotéria in Lisbon, in partnership with the Catholic University Portugal

Scattered around the globe for nearly five centuries of evangelization, Jesuit missionaries adopted different strategies to communicate with local communities. They were pivotal cultural mediators, serving as cartographers, astronomers, ethnographers, and anthropologists.

They were also artists who adapted to local styles, translators and grammarians of native languages, and correspondents who conveyed images of societies previously unknown to European audiences. They fostered commerce and accompanied scientific voyages. They published journals, treatises, biographies, travel logs, and maps, and they participated in worldwide networks circulating literature and art.

This symposium is hosted in Portugal, from which thousands of Jesuits departed to engage with people and environments on a global scale. This scholarly event will investigate how such a global engagement developed over time, how it varied from place to place, and how it was similar in different settings. Proposals are welcomed from across thematic, chronological, and disciplinary boundaries that address methods or instruments the Jesuits used to engage the world and its natural or societal environs.

Presentations might address such questions as these: What strategies did Jesuits employ when, as articulated by their Constitutions, “dispersed throughout Christ’s vineyard to labor”? How did the internal structure of the Society of Jesus (and the personalities of the Jesuits themselves) facilitate or hinder missionary labors? How were those labors impacted by external forces—either local or global, cultural or political?

For example, how did the Jesuits’ relations with different European powers spark, facilitate, limit, or end evangelization efforts within competing global empires? How did Jesuit missionaries and their superiors determine where to labor and whom to evangelize?

What are revealing examples of successful determinations and unsuccessful ones? What were the benefits, hindrances, and consequences of Jesuit accommodation to local customs and virtues? How can Jesuit accommodation be seen in art, theological treatises, scientific work, and pedagogical approaches? How can indigenous people be seen in the books, maps, correspondence, and other materiality produced by Jesuits?

Proposals and a narrative CV (together no more than 500 words) are due before the end of Monday, October 28, 2019. Selected papers may be peer-reviewed and published in open access following the event. More details are available at bc.edu/iajs. Contact the Institute with questions iajs@bc.edu.